This year is destination Japan for 1/2heart and I. Well, there were only a few countries I could choose given the dates with my Asiamiles points, and AUD/YEN is actually pretty good, so Japan it is.
However, as with points redemption, we couldn't really be fussy. The only flight available was to fly to Kansai International Airport (other airport destinations in Japan such as Narita or Sapporo were already blacked out) via HongKong with Cathay Pacific, and I was pretty lucky to still able to find flights and redeem the points with only 2 months prior the intended date. It worked out pretty good for 1/2heart and I anyway, as we had been to Tokyo before, and exploring central Japan sounds wonderful with lots of cultural destinations we planned for.
So with that, let's start another journey with me as I update this blog daily as I move along through my days :) 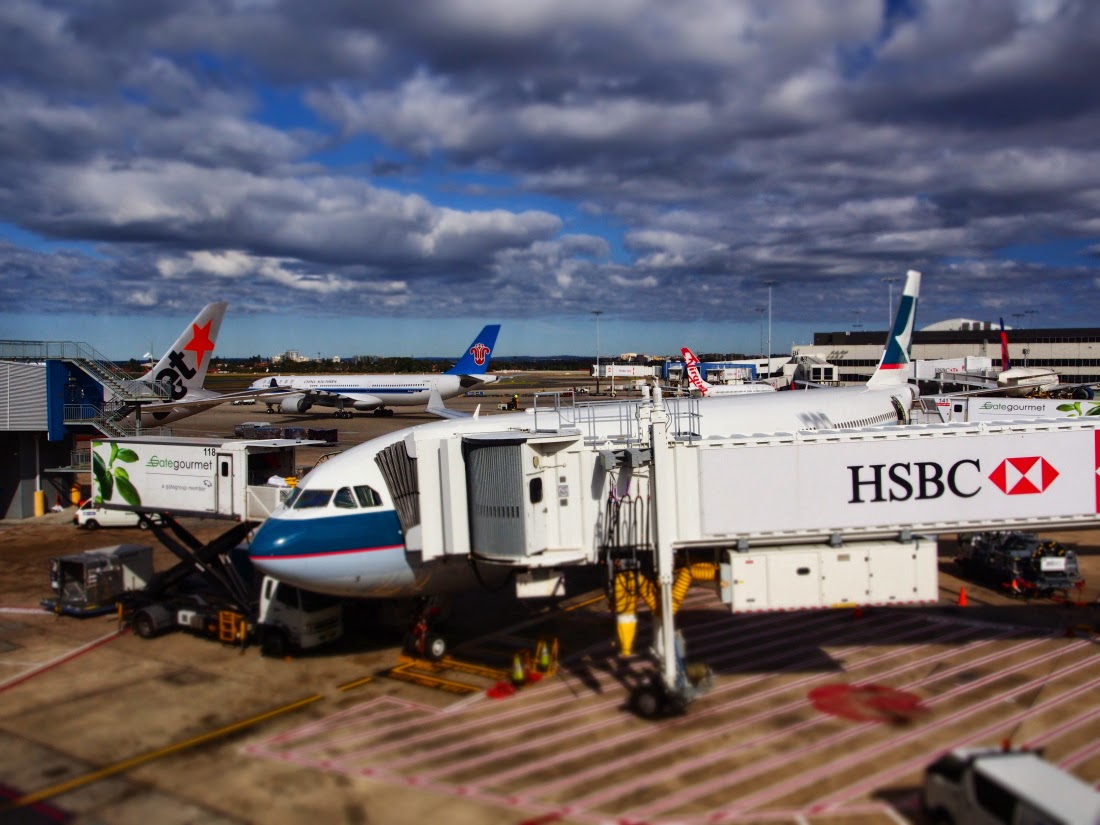 Cathay Pacific flight to HongKong was delayed by over an hour, but the captain must have zoomed so fast to make for lost time, our arrival in HongKong International airport was only delayed by 1/2 hour. 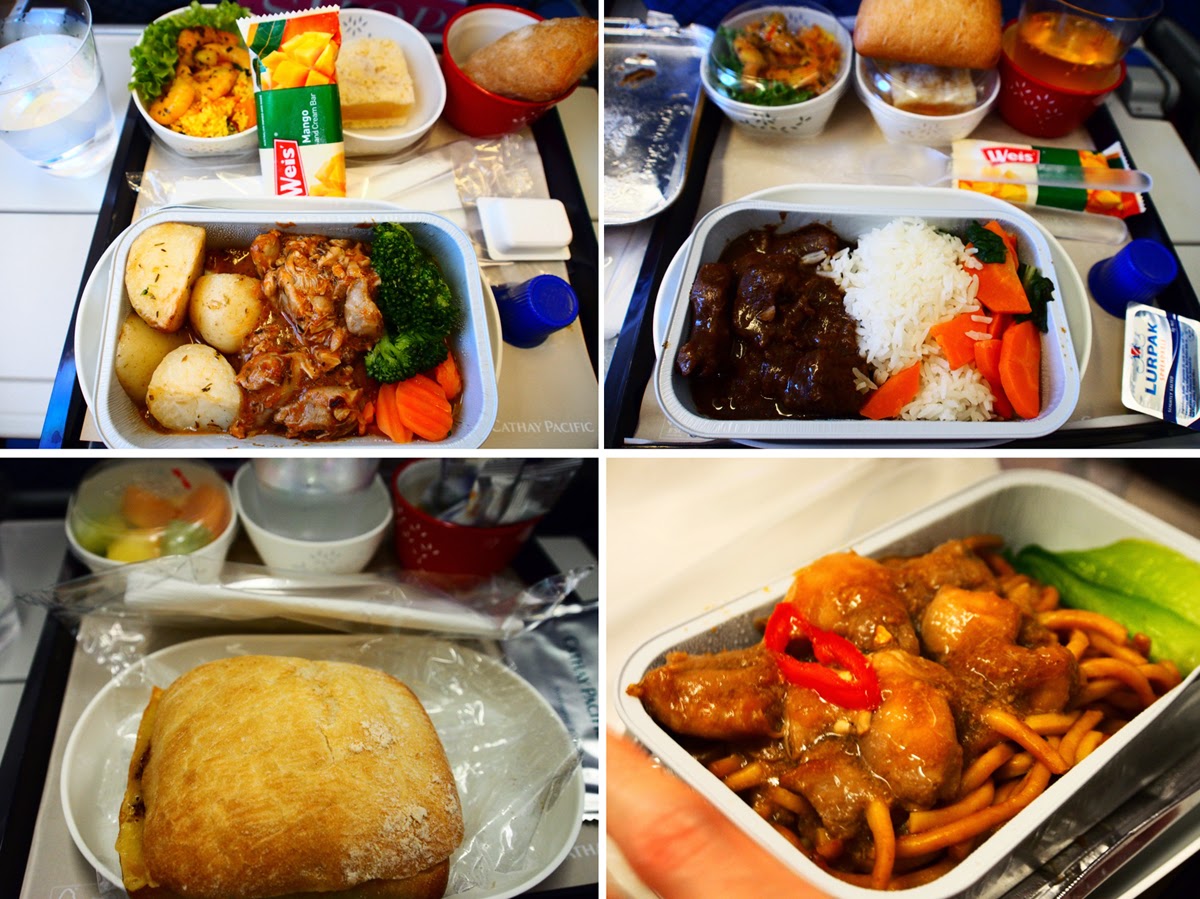 With 6 hours layover until our flight to KIX airport, we headed out to MongKok to look for some grub. Tired (flight was super bumpy. I was a bit shocked myself I could hold out pretty well - usually I would probably already puked my guts out) and not in the mood looking around, we settled for this place:

Well the food were pretty cheap, I guess that's part of the reason why the place was packed. 'Tossed' noodles dish costed HK$40-HK$43. But taste-wise? Let's just say when the food came, I thought they were indomie. Kinda tasted like one, too. Ah well... .
I also ordered Lemon Tea with Agar (HK$20), which turned out to be more like lemon water with coconut jelly. Jasmine Green Tea (HK$16) was OK, and my tossed noodle dish came with smoked duck and sausage (HK$43). 1/2heart ordered something based on the waitress' recommendation and I wasn't paying attention to the name of the dish - it came with beef and some sort of white sauce you probably would normally find in pasta.

Portion was quite generous, so it definitely filled our hungry stomachs. I was still working on my noodles when two petite girls came inside the restaurant and bumped our drinks and spilled all the contents when they tried to squeeze through the gap between the tables to sit. And guess who was the lucky girl that got wet? Let's just say I walked around looking like I have pissed my pants. 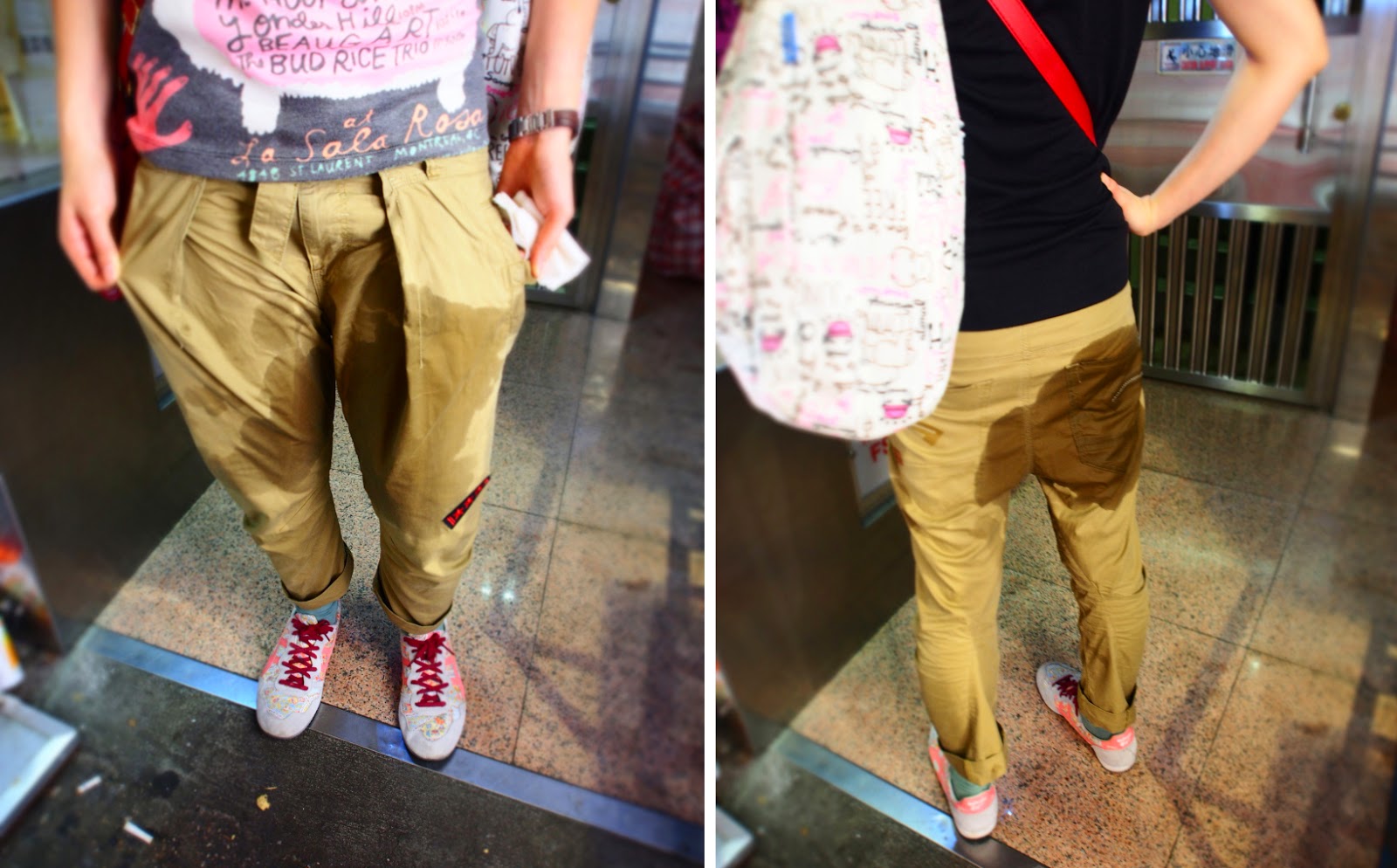 Then in a bid to dry my pants by walking around more - we headed to the Goldfish Market to see some puppies. Gosh - they had my favourite breeds all in one shop! Mini dachshunds, beagle, shiba inu, schnauzer, and scottish folds for cats! Finished oogling over the puppies and kitties (and feeling somewhat sad to leave them :( ), we headed to Tsim Tsa Shui and stayed by the harbour before headed back to the airport to catch our flight to Kansai. 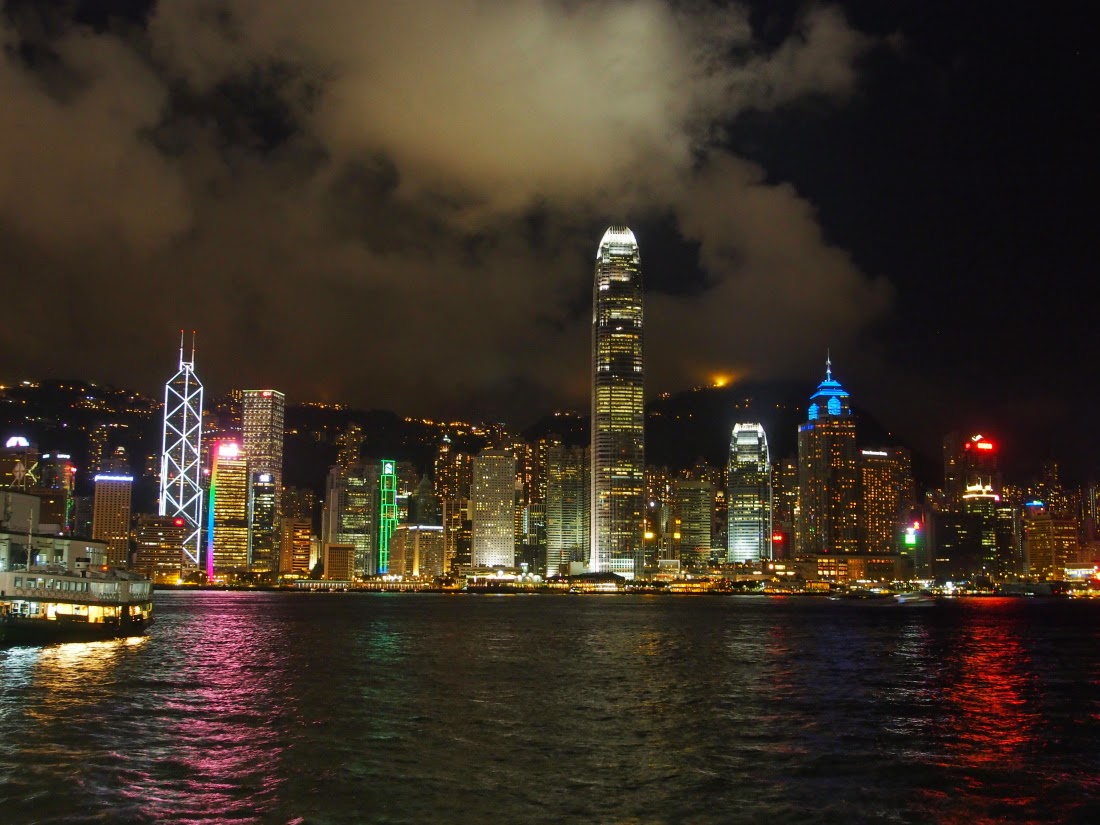